They say you should watch what you eat but what if you don’t have a choice in the matter and most of the options contain the same ingredients as rat poison and weed killer? That’s the position of babies and kids in the United States right now, all because those in power haven’t forced tighter regulations on companies and how they make baby food and kids’ cereals and snacks.

Popular baby foods have now been shown by the Environmental Working Group to contain ‘worrisome’ levels of heavy metals such as arsenic and lead and consuming it regularly, especially between birth until age 4, poses many risks.

Additionally, the following contain the same ingredient found in RoundUp weed killer which was recently discovered as a link for causing cancer–glyphosate: your common cereals, oatmeals, and snacks (such as crackers and granola bars) that contain conventionally grown oats. I knew products like this were bad before, because they cause weight gain and bloating, but now I worry that even whole grain foods may be harming us somehow.

The FDA has skipped testing foods for residues of glyphosate until 2016 years ago, but a man who sued RoundUp for causing his cancer is who made the public in general aware of this and actually just received a court ruling in his favor. The lawsuit against RoundUp was worth $289 million.

Though many of the food makers are claiming that they are within the reasonable limits set, there aren’t limits set for baby food yet, but the FDA is “working on it.” The International Agency for Research on Cancers and the World Health Organization are both giving conflicting statements regarding why some of this information was not made public earlier and if they agree with the research.

Even natural and non-GMO items contain heavy metals, so nothing is really safe, and something needs to be done to change this for the safety of our infants and kids who will one day be adults with potential health complications due to what they consumed at this young age. Lead is contained in many baby foods, and no amount of lead is safe for human consumption. So this isn’t a debate of acceptable levels being maintained versus not.

I’ve been wondering in the past year or two if all of our processed foods are what have made cancer more common among Americans since diet changes fix almost all ailments these days. Exercise and eating right are the key to achieving and maintaining good health but consumers have failed to recognize just how important this is, and companies are fully cashing in on the fact that no one cares.

Sure, some ingredients are allowed by the FDA and other regulatory administrations as long as they are below a certain level, but I don’t think any amount of rat poison is an appropriate level to include in food that infants and kids are taking in daily, including baby formula.

Consumer Reports is starting a petition and is asking people to sign here online in order to gather the support needed to force food makers to stop selling products that are literally killing people and causing long term deficiencies in mental and behavior health for kids who consume these products regularly.

“We found troublesome levels of heavy metals, in particular inorganic arsenic, cadmium, or lead, in every single sample,” says James Dickerson, PhD, Consumer Reports’ chief scientific officer. “These heavy metals shouldn’t be in food, period.” They can damage the nervous system, cause cancer, and harm children’s development, he says.

I don’t know about you, but it seems anything that is processed or contains herbicides in the process of its lifetime before it hits stores does not belong in my house. That covers almost all pantry items and bagged/jarred snacks. If this is just now being reported, I can’t imagine what else is to come when studies begin to be done on other foods and human products for more than just this ingredient, because I’m sure there are other things in what we use daily which harm us long term. 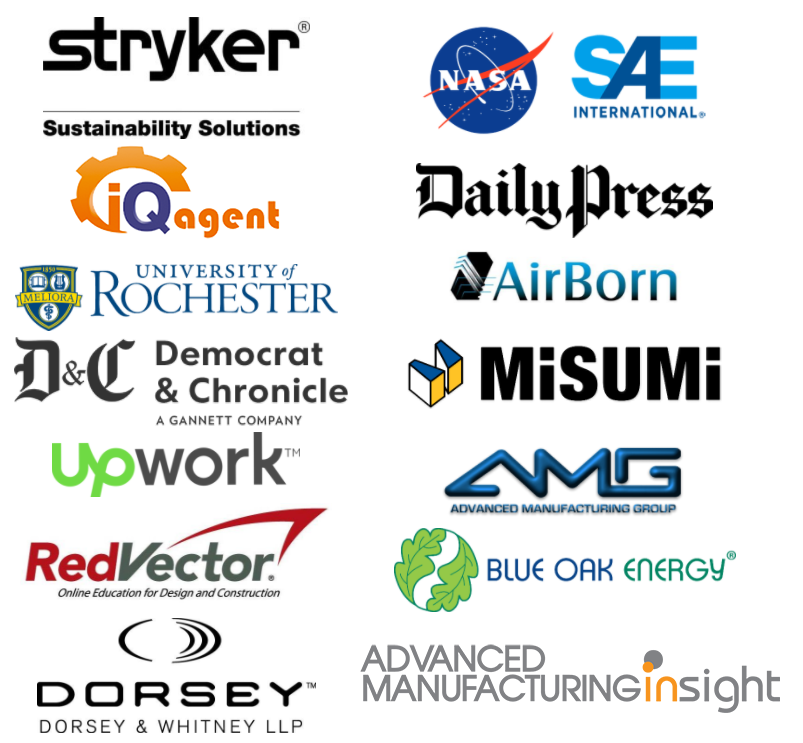