There’s an episode in Friends where Chandler is handling the wedding china, and with every step he takes holding the delicate box, his wife, Monica, is firmly demanding and shouting that he be careful.“I’ll tell you what,” Chandler says, in a sarcastic and irritated tone. “For the rest of our lives, I’ll be careful unless told otherwise.”

Ironically, my overuse of the phrase has caused me to be more careful!

When I ask myself why I feel the constant need to repeat this warning, the fact of the matter is that it is precisely that… a warning. Instead of telling my son that he might fall if he climbs something too tall or that he might trip if he ignores the sidewalk step, I tell him to be more cautious. In his little head, though, he’s not thinking about the consequences of his actions or deciding for himself if it’s worth it to be attentive, he’s just hearing me say this phrase over so many times, that (like Chandler) he might turn out just being careful for the rest of his life.

Is that what I want? No.

I want my child to feel free to take risks. Not only that, but I want him to understand that he has the freedom to choose what risks he can and should take. His mother’s voice whispering to be on guard all the time is not going to help him develop this skill, and might in fact hinder it. Therefore, I’ve started limiting the amount of times I heed him caution every day.

Risks are part of everyone’s reality, and avoiding them entirely is not a good idea, for at least the reason that it prevents us from practicing how to problem solve when we land in a bad situation. Conversely, it prevents us the opportunity to try and discover new things. But for mothers, it’s challenging to see this when our little ones are running around.

Dr. Joe Frost, known for his role in play advocacy, states that some parents believe children must be sheltered from all risks. However, “In the real world, life is filled with risks—financial, physical, emotional, social—and reasonable risks are essential for children’s healthy development,” writes Frost.

Sometimes my son does have to be careful—like in the presence of a hot pot on the stove or when he is crossing the street in a busy neighborhood, but when it’s absolutely necessary to make this warning, I make sure to follow it up with an explanation so he understands the point behind certain rules. And when he doesn’t listen to me and something inevitably happens (food spills, a toy breaks, etc.), I will be sure to react in a way that lets him see how it’s okay to make mistakes and to allow him to brainstorm a solution or ask me for guidance. 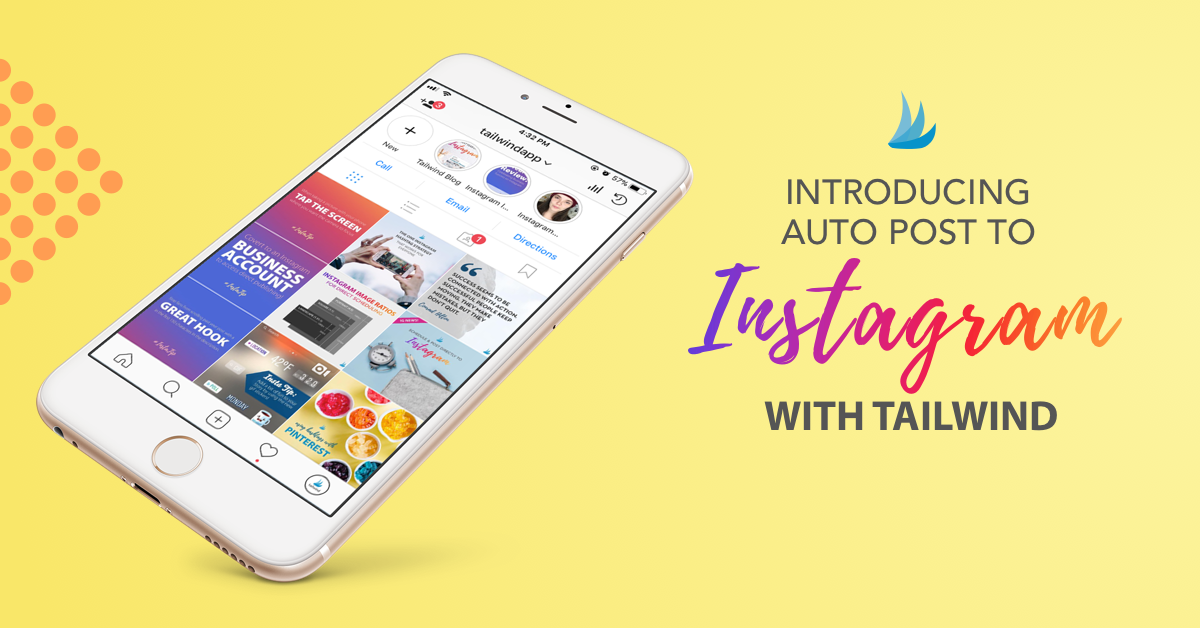 By engaging in this process with more specifics, I am teaching rather than training my son, as suggested by parenting expert Tracy Cutchlow in Zero to Five. He’s learning to see why there might be a reason to be alert rather than just being careful all the time. It’s possible he may be overstressing a situation where he doesn’t understand why there is a need for caution, and this in turn causes his imagination to create one (or many) possible scary results of whatever he is doing at the time. And fear is not the path I want to push him towards.

Parents can definitely forge the way for their kids to develop not just physical strength but emotional strength as well. Children who are scared to take risks in play are probably going to be more prone to overthinking other decisions and sometimes foregoing opportunities as they grow older (such as in their relationships, careers, health, and more), so I think it’s better to instill in my son an attitude which embraces risks sometimes rather than one which is crippled by risks.